CLICK HERE FOR AVAILABLE COVID-19 RESOURCES
PLEASE NOTE: As part of the recommended COVID-19 safety precautions Ellerbrock-Norris will be operating as a fully remote team starting 3/18/2020.
All team members will be available via email during this time. You can find team member email addresses on the Our Team page as needed.
encore connect 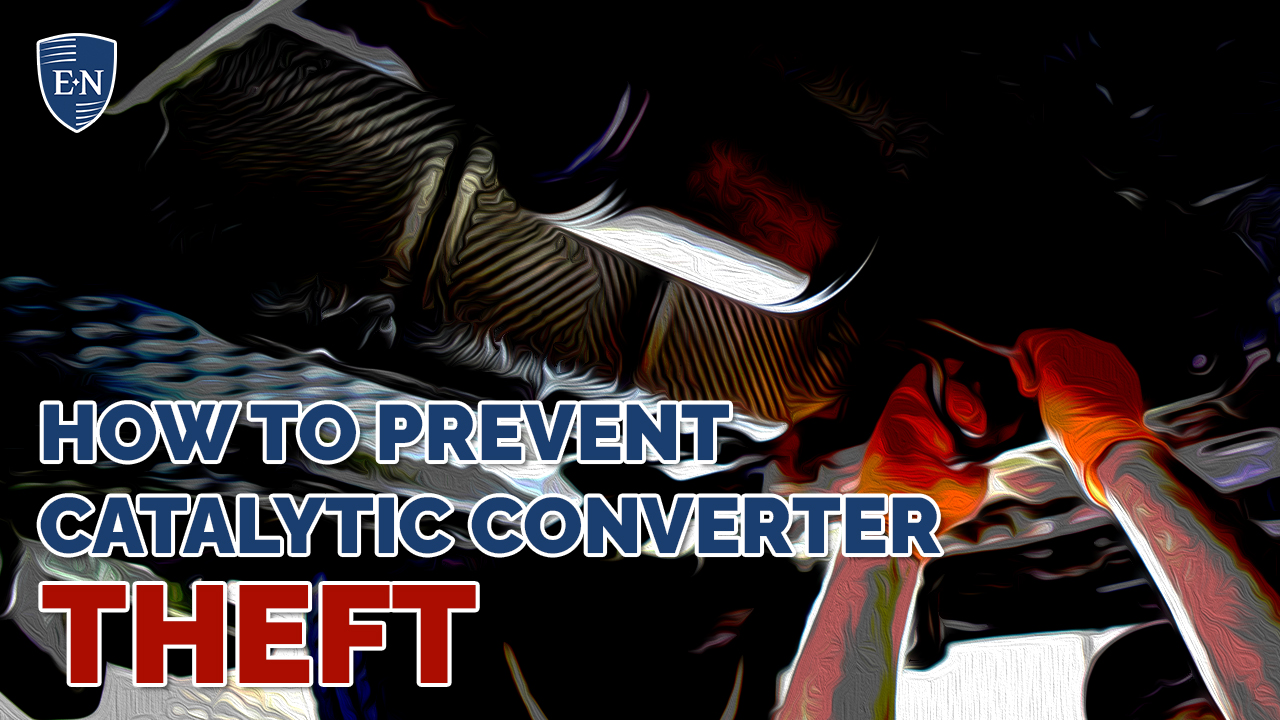 This article discusses why catalytic converters get stolen and how vehicle owners can prevent their theft.

A catalytic converter is a device found in vehicles’ exhaust systems that converts environmentally hazardous exhaust into less harmful gasses. Though catalytic converters have been installed in every new vehicle since 1975, theft of these devices has skyrocketed in recent years due to the highly valuable precious metals they contain. This article discusses why catalytic converters get stolen and how vehicle owners can prevent their theft.

Why Catalytic Converters Get Stolen

The National Insurance Crime Bureau (NICB) found that the number of reported catalytic converter thefts increased from roughly 1,300 in 2018 to more than 52,000 in 2021. Several reasons thieves target these devices include:

They’re easy to steal. It only takes a few minutes to steal a catalytic converter using a saw or wrench, and most vehicles don’t need to be jacked up for thieves to access the device. Taller cars may be targeted more frequently since they’re easier for thieves to get underneath.

They’re highly valuable. In recent years, the rare earth metals— such as platinum, palladium and rhodium—used to manufacture these devices have greatly increased in value. In 2021, platinum sold for $1,100 per ounce, palladium for $2,400 and rhodium for $18,000.

How to Prevent Theft

Install an anti-theft device. Many manufacturers have developed anti-theft devices, such as steel plates that protect the underside of a vehicle or steel cable cages that make removal more difficult. Installing an alarm or a bright motion sensor light can also deter a thief.

Park in secure areas. If available, vehicles should be parked overnight in a locked garage or in a well-lit, enclosed lot. When parking on the street, pick a well-lit area with plenty of traffic.

Paint the catalytic converter. Using a high-temperature, fluorescent automotive exhaust spray paint on the auto part can create a visible deterrent to alert thieves to move on. Paint can also signal law enforcement and recyclers to look for etched numbers or identification marks.

Get the device etched. Some police departments and muffler shops will etch a vehicle’s identification number or license plate number onto the catalytic converter for free, making it harder for thieves to sell the part. Vehicle owners can also purchase an engraver’s machine for a minimal cost at a hardware/do-it-yourself store.

Purchase comprehensive auto insurance coverage. While having coverage in place won’t prevent catalytic converter theft, it will help cover expenses if the part gets stolen. Keep in mind that purchasing only auto liability coverage will not cover theft.

Even with the proper insurance coverage, victims of catalytic converter theft may still have to wait for repairs due to parts delivery delays and repair shop backups. With such thefts on the rise, taking preventive action is the best way to avoid becoming a target.

This Risk Insights is not intended to be exhaustive nor should any discussion or opinions be construed as legal advice. Readers should contact legal counsel or an insurance professional for appropriate advice.

Protecting families and their businesses since 1906. The mission of Ellerbrock-Norris is to exceed our client's expectations by building unparalleled risk management programs and offering the highest level of integrity, service, and knowledge in the industry.

Thank you! Your submission has been received!
Oops! Something went wrong while submitting the form.